An Overview of California-Compliant Guns 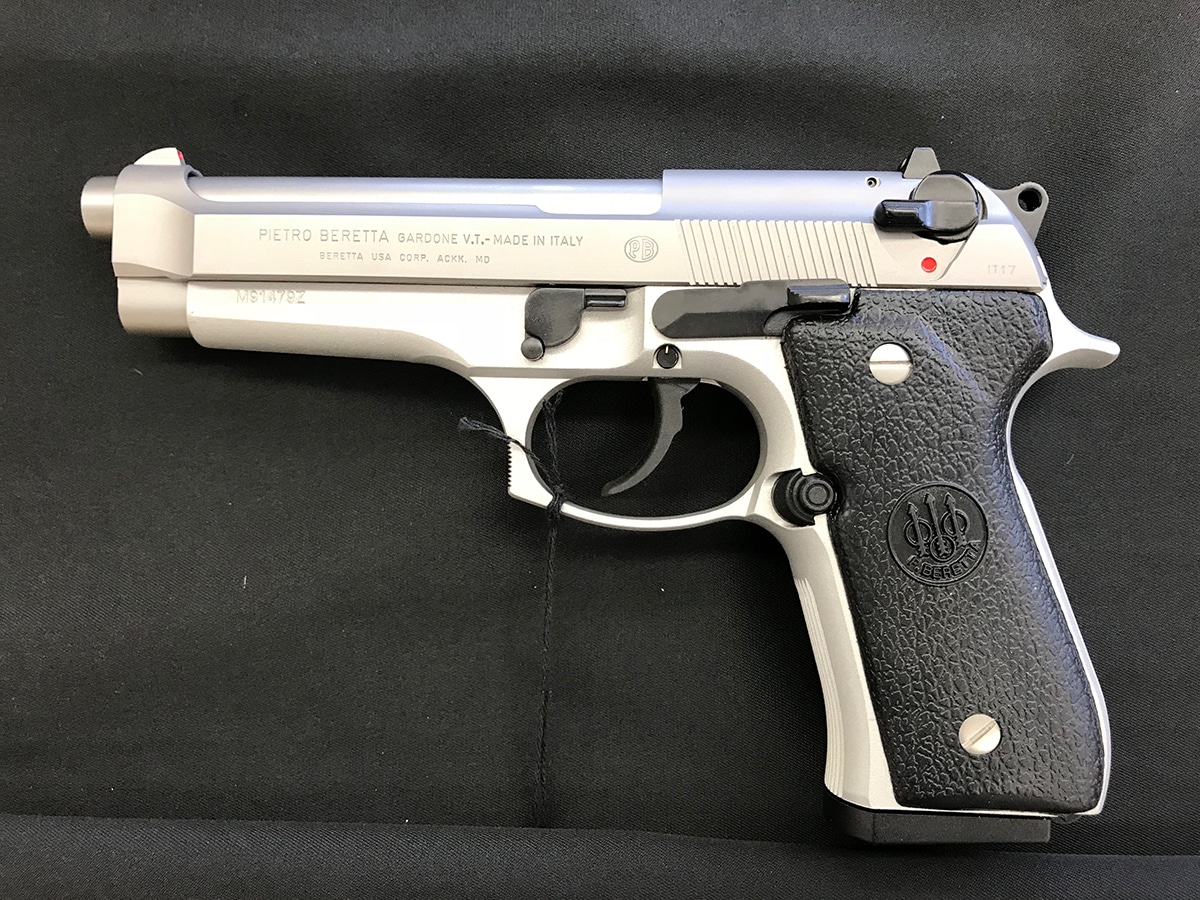 Just because every American in this country has the right to bear arms, doesn’t mean that all firearms are legal. In fact, there are quite a few regulations in place to determine what kinds of weapons average citizens are allowed to own, particularly in California – and they’re very strict. So please, to ensure your good standing as a responsible gun owner in the state of California, take a look at the following information so you know exactly what makes a weapon non-compliant. For starters, you should know compliant guns in California always fall under one of two classifications, long gun or handgun.

Long guns usually refer to rifles. Most traditional bolt guns, for instance, usually don’t cause any grief or frustration. However, modern sporting rifles are a whole other story. Semi-automatic rifles especially are powerless against the strict “banned features” list that suppresses them – unless you have a special CA Dangerous Weapon Permit, which isn’t likely. Specific banned features include:

Basically, this means if you have a rifle with a detachable magazine and any one of these other popular features, your firearm could be in direct violation of California law.

If you thought rifle regulations were complicated, things only get trickier when you start talking about handguns. Since January 2001, “no handgun may be manufactures within California, imported into California for sale, lent, given, kept for sale, or offered/exposed for sale unless that handgun model has passed firing, safety, and drop tests and is certified for sale in California by the Department of Justice.”

You’re also always required to have:

Looking For The Widest Selection Of Compliant Guns in California?

Our magnificent collection at Traders Loan and Jewelry is always ready to impress! We have new, gently used, and ideally preserved Mossbergs, Smith & Wessons, Colts, Savages, Berettas, Hecklers, Brownings, Glocks, Remingtons, Sturms, HKs, Springfields, Sig Sauers, Rugers, and more. Plus, taking advantage of our more than 60 years worth of experience and passion is certain to guarantee you find the exact right firearm for you. Besides, as an official patriotic employer, no one is going to offer you greater respect – or prices – than us! To get your gun adventure started, come visit us today at 18505 Sherman Way Reseda, CA 91335, call 818.345.8696 , or simply fill out the form on our contact page if you have any questions.