Where did pawning originate?

April 8, 2015 – Posted Under: General News
Ask many different people about the origination of pawning and you’ll probably get many different answers; each with a variation of truth. Most will agree that they really don’t know for sure how pawn shops got started but the act of lending money by collateralizing personal possessions can be traced back to ancient China over 3,000 years ago. It is also known to have existed during early ancient Roman and Grecian communities. Pawn shops became a necessary commodity throughout Europe during the Middle Ages because of so much financial uncertainty and economic depressions. 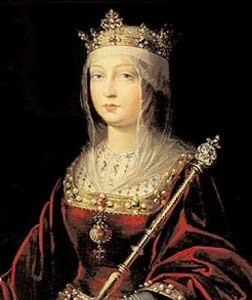 Pawning during The Middle Ages was a commonality in Europe. So much so, that Queen Isabella of Spain pawned some of her crown jewels to finance Columbus’s voyage to The New World.

Pawnbrokers have been on the rise since the lat 1980s and are commonly accepted for people needing short-term loans. 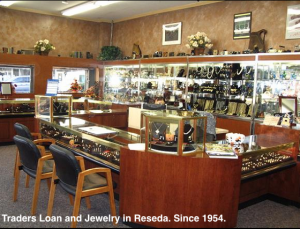 People from all walks of life and economic backgrounds use pawnbrokers because they are seen as dependable, confidential, fast and often times just as important to their existence as air.