U.S. Mint 2012 14-coin Proof Sets are a super value. Three plastic cases full of all 14 proof coins issued for 2012! All 14 Gem Proof coins issued from the San Francisco (S) Mint in 2012. One innovative case, allowing an edge-view of all the coins, holds four 2012-S Presidential Dollars : Chester A.

2012 US Mint clad proof set in the mint issued packaging with the certificate of authenticity. There are three trays with a total of 14 proof coins.

Uncirculated and comes with original box

Please ask if you have any questions

Must be made within 48 hours or order will be cancelled 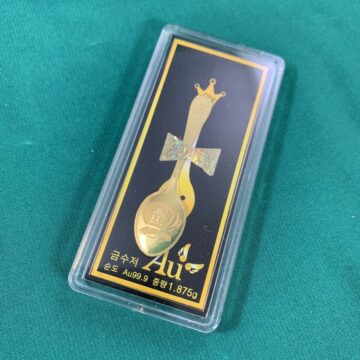 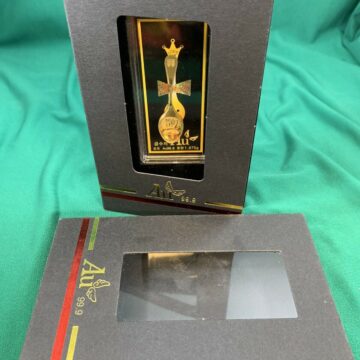 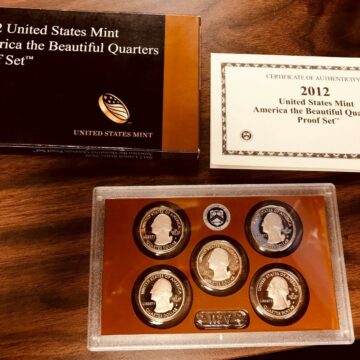 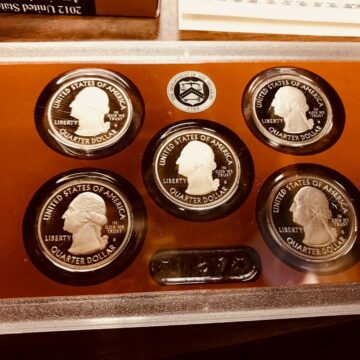 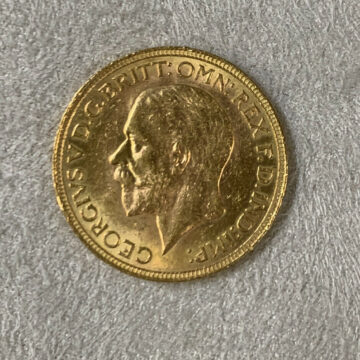 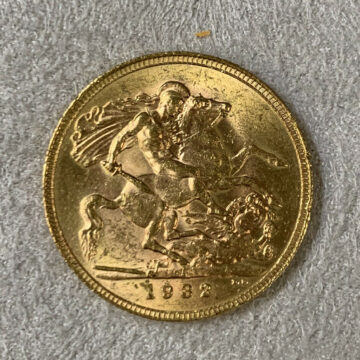 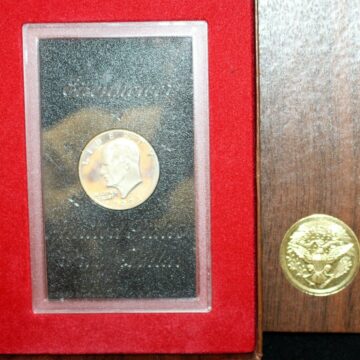 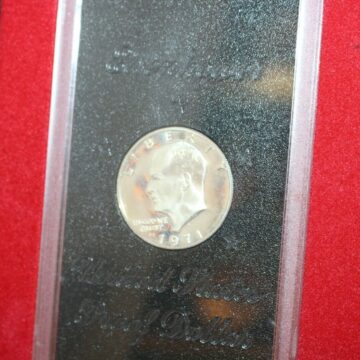